The strangest pubs in the world 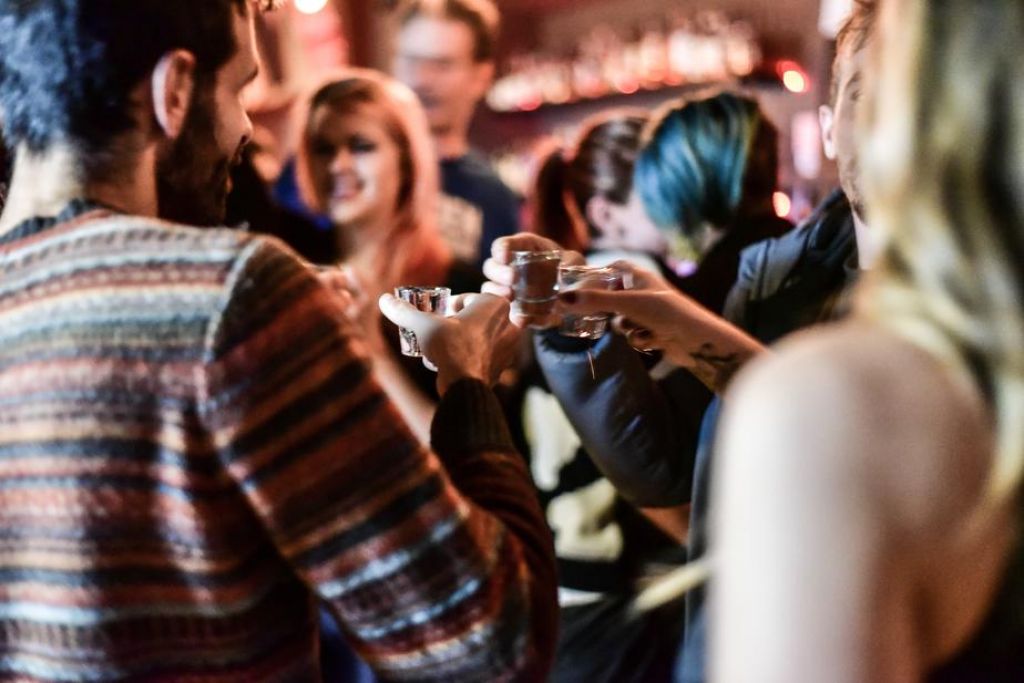 Do you know which bar has the strangest location in the world? If you don’t, let us introduce the most unbelievable party places worldwide. Certainly, humankind can be really creative when it comes to drinking.

Jamaica didn’t get its fame because of the fine rums they make there or its pubs – then a passionate gentleman came and opened Floyd’s Pelican Bar, 400 metres from the shore on a cay. The whole place was made of driftwood and there’s no electricity or running water, but rum and more. Whoever wants to visit should invest in a good boat or rent a hydroplane!

Swedish people are also notorious for their crazy ideas. Just nearby Stockholm, Jumbo Hostel and Bar is made of a real Boeing 747 airplane. First it was only a hostel, nowadays the bar in the fuselage became essential. Every guest enjoys the venue, especially the comfy first class seats! As redesigned, the bar is fully equipped and modernized, yet it still has the old airplane’s features. The place is also available for conferences!

The most unique pub in the whole world is located in Switzerland. For many people H.R. Giger’s name may sound familiar: he’s the conceptual artist of the Alien saga. The Alien’s Coffee bar has been opened in honor of his artwork, where you can absolutely feel like you’re in the middle of an Alien movie’s scenery. Although this strange saloon don’t have anything from the original movie series, it makes a strong impression anyway. For true fans it’s obligatory, for the others it’s highly recommended!

The Flora-Bama Lounge and Package, on the border of Florida and Alabama is another absurd place to mention. This venue was built more than 50 years ago, and it was the only building nearby for decades ’til traffic began to increase in the area. It stands exactly on the border of the two states, so if you have to use the loo, you have to go to the other state. Southern hospitality meets Florida beach life here, either you want a nice, cold beer or fried seafood, you can have both. They have their own cocktail called Bushwacker, which became legendary because whoever drinks it, can get really drunk without even noticing the process. The Flora-Bama also appears in a bunch of country and pop songs, surely the visiting artists liked the place as well.